You are here: Home / statue 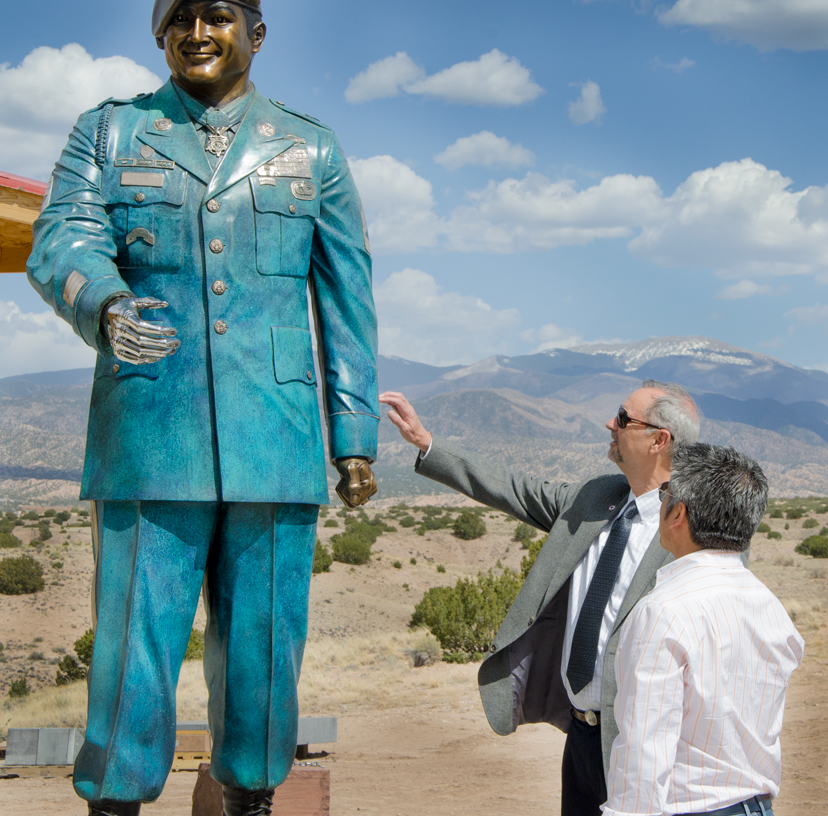 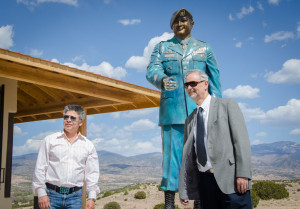 “Every human impulse would tell someone to turn away. Every soldier is trained to seek cover. That’s what Sergeant Leroy Petry could have done. Instead, this wounded Ranger, this 28-year-old man with his whole life ahead of him, this husband and father of four, did something extraordinary. He lunged forward, toward the live grenade. He picked it up…and threw it back – just as it exploded.”

The story of Leroy Petry has inspired the Pueblo of Pojoaque to invest in the completion of a commemorative statue to salute his virtuous actions. In creating the stature, Pojoaque hopes that future generations will be encouraged to follow the admirable actions of our local hero – Leroy Petry. 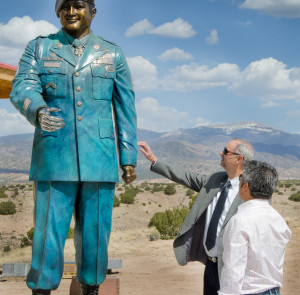